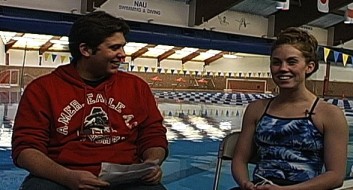 Couch Side baseball insider Brandon J. Smith makes his debut on our podcast to discuss the NBA playoffs, Stan Van Gundy’s firing, I’ll Have Another’s chance at the triple crown and Dallas Clark signing with the Tampa Bay Buccaneers. Smith and Couch Side host Wade McMillin also have a great baseball debate about who is the better player — Josh Hamilton or Matt Kemp. See who the pair picks as the MLB’s best by following the links below:

Click here to stream/download Couch Side Episode 12  via iTunes